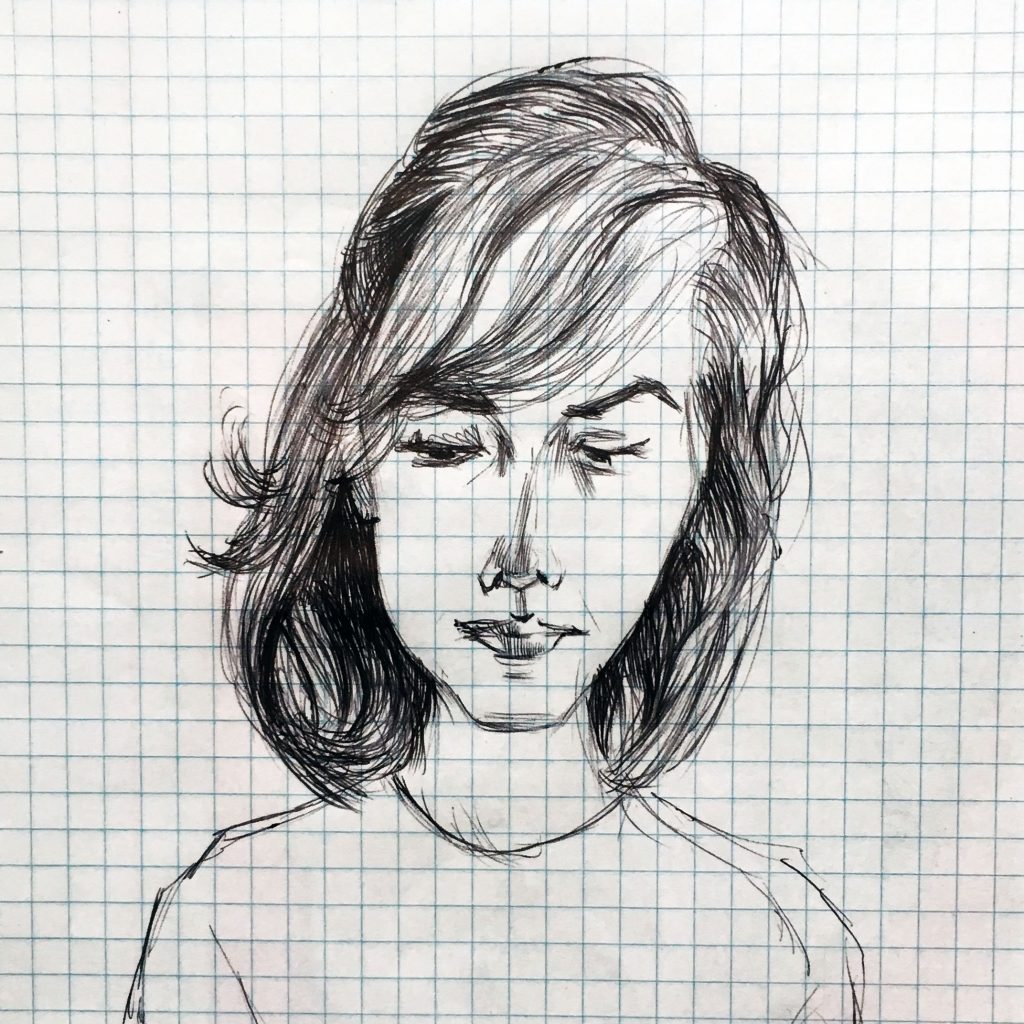 The In-Between Days of Charlotte Minkowski,

who would be such a gas, if only she were real

Of his famous character, Gustave Flaubert probably never said: “Madame Bovary, c’est moi.” He certainly never wrote it. Only, provided they have any interest in such matters, I suppose most people instinctively assume that the relationship between a writer and his fictional proxies must be one of identity, or, at any rate, of identification. Flaubert actually insisted that, for him, it was quite the opposite: for the artful spell of the novel to work, the relationship needed to be one of cool, perhaps even of unsympathetic detachment. His characters could never be more than instrumental contrivances—mere functions of the narrative: the indispensable mimetic means by which to pull off an engaging illusion.

Nevertheless, I do feel like saying: “Charlotte Minkowski, c’est moi.” The fragments of her imagined life presented here, in her own voice, are of course calculated to produce literary effects, and, I hope, some enjoyment for the reader. To the best of my ability, I have tried to endow these miscellaneous bits and pieces with the quality of concentrated intensity, of deliberate formal accomplishment that a Flaubert or a Henry James, say, so single-mindedly sought to give their prose. But, lacking the talent and ambition required to accomplish this within an architectonically coherent whole, I’m afraid I can only offer up a kind of haphazard sedimentary accumulation, in which I pray the reader might, from time to time, amidst the clutter, encounter the odd moment of delighted recognition, of amusement, of cathartic insight, and experience the sensitive contamination which, I feel, should be the principal aim of good art, and its best reward.